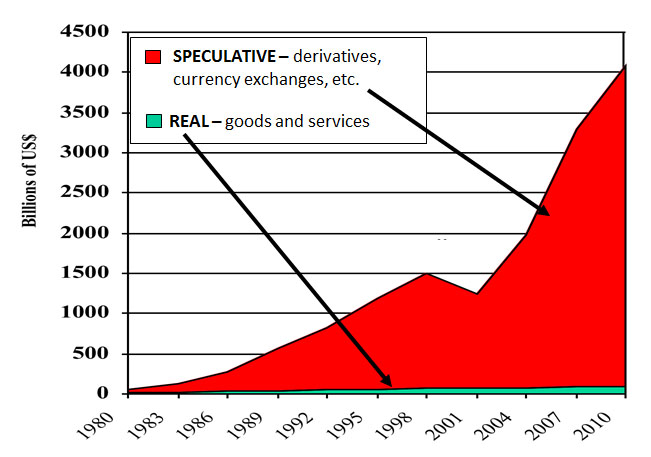 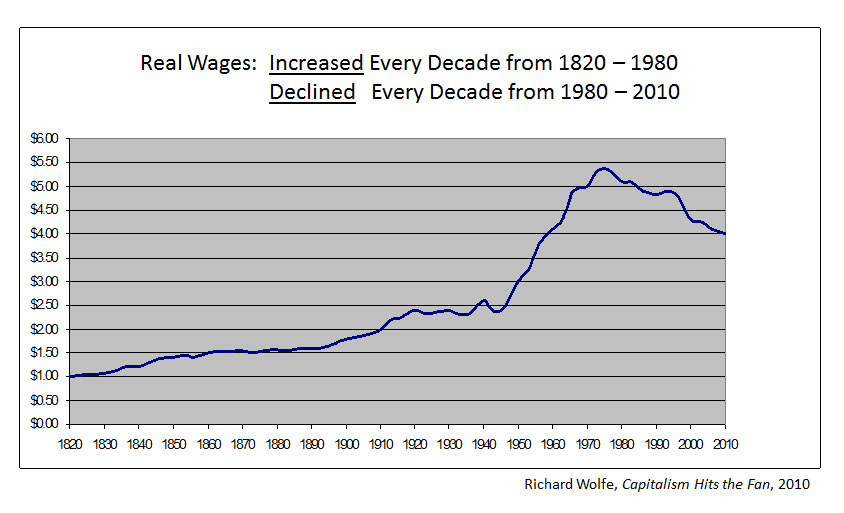 The second chart indicates that at the same time America became enamored with Wall Street, its wages on Main Street collapsed. (Coincidentally, the period for the greatest wage growth occurred when regulation of banks and financial markets was most stringent.) 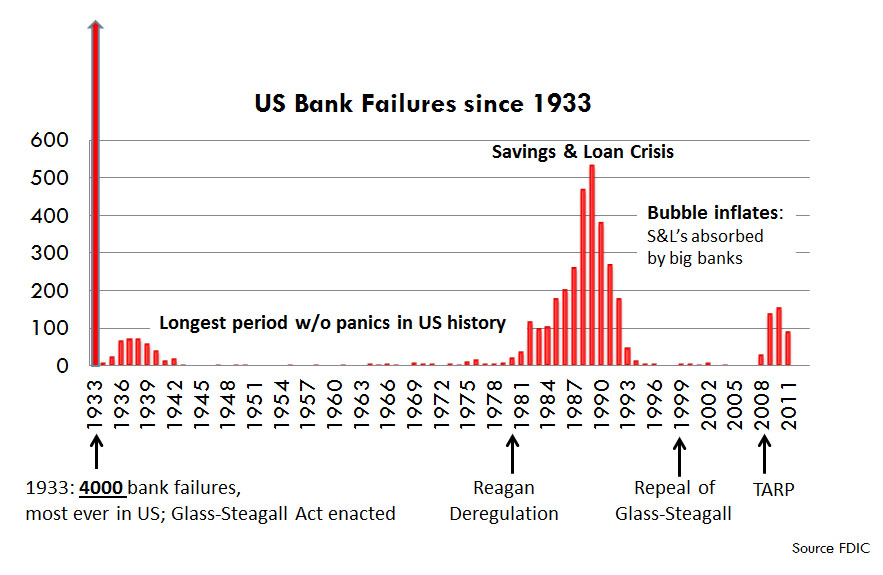 The third chart shows that when America had solid financial regulations, banks generally did not fail so the tax payers did not need to bail them out.

Let’s help our communities prosper and move our capital to Main Street.